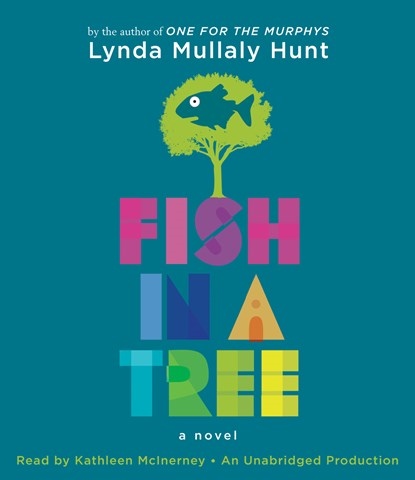 FISH IN A TREE

Ally Nickerson has kept her learning difficulties hidden in seven different schools. But her sixth-grade teacher, Mr. Daniels, recognizes her troubles--and her vivid imagination. This story might be preachy without its quirky characters and Kathleen McInerney's energetic narration. McInerney balances the heartfelt emotions about struggle and friendship with a distinctive portrayal of every character, adding depth to the story. She voices Ally's discomfort in a way that seems painful, but she also projects Ally's strength when she stands up to a teacher who shows prejudice towards her friend Keisha. The other main characters are well defined--Keisha comes through clearly, and the robotic-sounding voice of Albert seems apt for his brilliance. Secondary characters are also clear, especially the kind Mr. Daniels and a menacing bully. S.W. © AudioFile 2015, Portland, Maine [Published: JULY 2015]