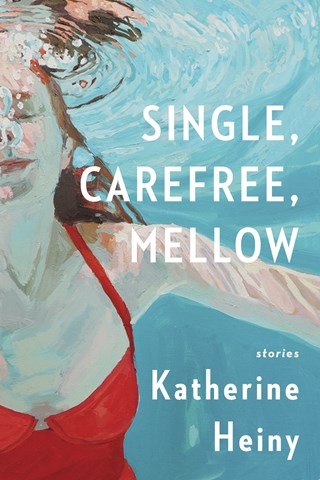 This series of short stories, generally centering around shallow, unkind, and unlikable women cheating on their respective spouses or boyfriends, is an effort aiming for profound that ends up profoundly missing its mark. All four narrators adopt some level of condescension in their voices as they minimally distinguish each character. Each tries to inject some whisper of depth into the characters, but they're so one-dimensional that listeners fail to care about them. A.C.P. © AudioFile 2015, Portland, Maine [Published: JUNE 2015]