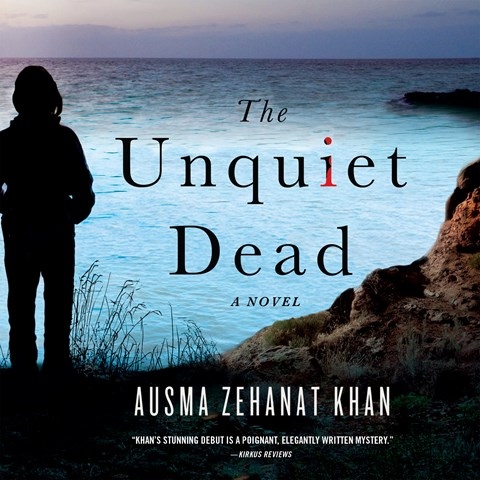 This thought-provoking literary mystery will shock listeners into realizing how little we know about the world we live in. At times, it’s difficult to absorb that this story is based on real events that happened in the 1990s. Peter Ganim narrates clearly and dispassionately but with empathy. His pacing and tone are consistently suited to the descriptions of the suffering and travails of ordinary people during the ethnic cleansing and cultural destruction of the Bosnian war. Each chapter begins with a quotation from witness testimony; endnotes present numerous references to victim statements from the International Criminal Tribunal. Ganim's accents seem appropriate to the victims represented and add a grittiness that tears at listeners’ hearts. Khan's novel is compelling and haunting, as is Ganim’s presentation. S.C.A. Winner of AudioFile Earphones Award © AudioFile 2015, Portland, Maine [Published: MARCH 2015]