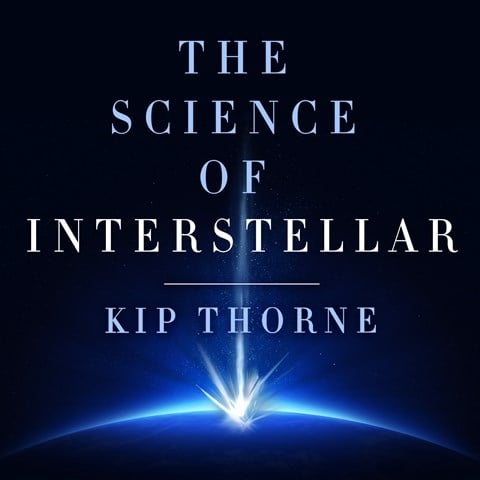 THE SCIENCE OF INTERSTELLAR

Eric Michael Summerer is an excellent choice for the narration of this challenging text. The author, who is Feynman Professor of Theoretical Physics at Caltech, served as an executive producer of the popular film INTERSTELLAR. Here he provides a technical explanation of the theory of black holes and time warps that is pivotal to the believability of the film. Summerer's performance is straightforward--yet warm and stylish. The technical material covered in the audiobook demands focused attention and may be best for listeners with profound scientific interests. Enlightening and easier to grasp is the story of the development of the Hollywood film, during which a battle was fought between those who advocated for scientific accuracy and others who were driven by the goal of substantial box office receipts. W.A.G. © AudioFile 2015, Portland, Maine [Published: APRIL 2015]