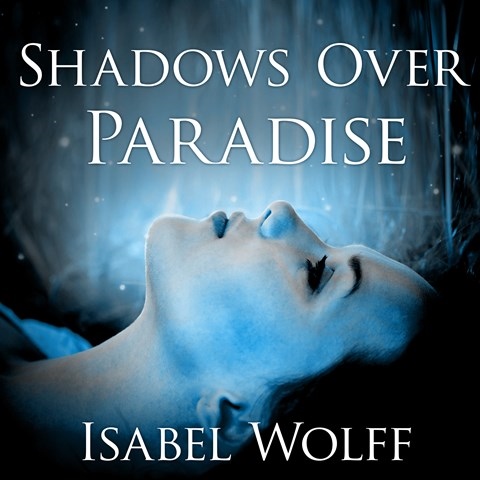 Susan Duerden and Wanda McCaddon narrate this portrait of two women who live in vastly different time periods. Jenni is a contemporary ghostwriter who hides in the details of other people's lives so that she can avoid dealing with her own. Duerden's soft, whispery voice hints at things intimate, hidden, important in Jenni's world. Her current writing client, octogenarian Klara, tells of being held in a series of Japanese internment camps on Java during WWII. McCaddon is masterful as Klara and has a perfect accent for each new person described in the camps as well as a tone that reveals his or her terror. Both narrators provide fully realized personalities and settings--from the horrific details of life in the camps to Jenni's contemporary trauma and the friendship that ultimately develops between the two women. S.J.H. © AudioFile 2015, Portland, Maine [Published: APRIL 2015]