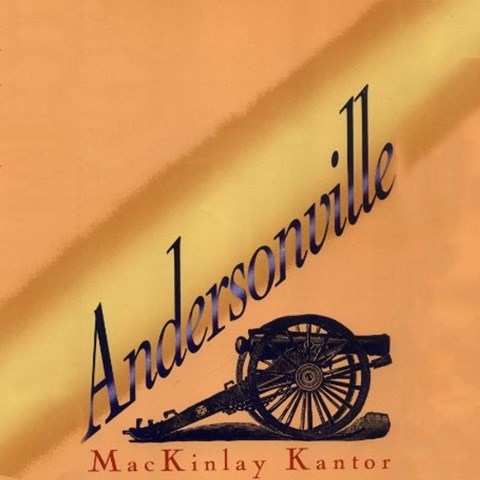 A classic narrator reading a classic work is an unbeatable combination. Grover Gardner is one of a handful of readers who could make the phone directory sound interesting, but when he reads this novel about the infamous Confederate prison camp, the result is a performance that is hard to turn off despite the book's length. He varies his pacing and tone nicely to fit the material. His use of accents for characters gives listeners clear aural clues to whether a character is a Southern white, a slave, or a Northern soldier. But his restraint keeps this device from becoming distracting or cartoonish. His crisp diction makes even detailed passages and complex sentence construction flow easily. R.C.G. Winner of AudioFile Earphones Award, 2015 Audies Finalist © AudioFile 2015, Portland, Maine [Published: FEBRUARY 2015]