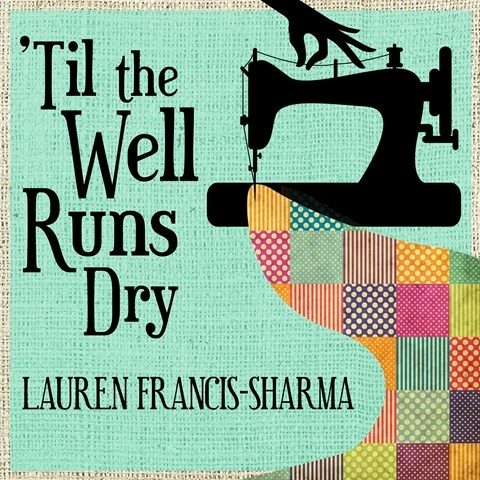 'TIL THE WELL RUNS DRY

An astonishingly unique historical novel, which begins in Trinidad in the 1940s, this is an example of the best that an audiobook can offer. The two narrators, Ron Butler and Bahni Turpin, are superb choices who move the listener smoothly between the two main characters. Farook and Marcia Garcia are star-crossed lovers who don’t have fate on their side. Turpin evokes the rhythms of English as spoken in Trinidad, lyrical, and rhythmic. Through her confident narrative style, Marica Garcia comes across as a strong, beleaguered young woman. Her trials evoke empathy in the listener. Butler establishes the contorted choices that face Farook as an Indian man who is prevented by racism from marrying his true love. This sprawling tale spans Trinidad and the United States, from the 1940s-1960s. M.R. Winner of AudioFile Earphones Award, 2016 ALA Media Award, 2016 Audies Finalist © AudioFile 2015, Portland, Maine [Published: APRIL 2015]