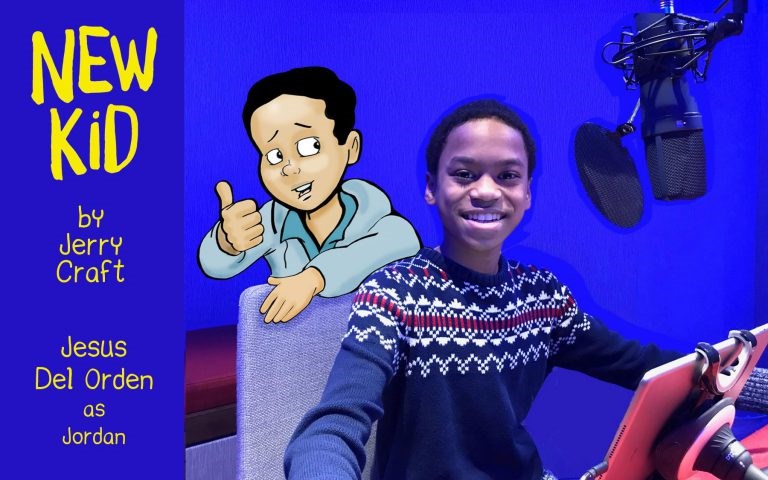 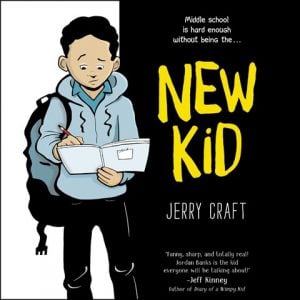 Jordan is anxious about starting seventh grade at an upscale private school where he is one of only a few kids of color. From the start, listeners can tell this is not a traditional audiobook, which is fitting because it’s based on a graphic novel. But what is lost without the illustrations is made up for by immersive sound effects, music, and a dramatic reading by a full cast. 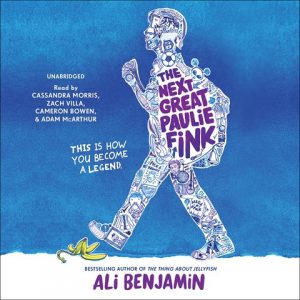 When legendary prankster Paulie Fink doesn’t return for seventh grade, his classmates miss him so much that they hold a contest to name the next great Paulie Fink. The new girl, Caitlyn, acts as organizer and judge. Four narrators bring to life an unusual rural school in Vermont as they tell their hilarious stories about the infamous Paulie. 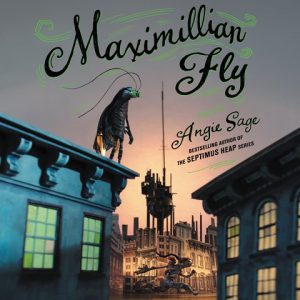 Gentle homebody Maximillian Fly looks like a human-sized cockroach in his bleak dystopian world. When he harbors two fugitive children, his quiet life takes an adventurous turn. All of the narrators in the ensemble cast contribute to the richness of the story’s characters and help listeners keep track of the story’s different perspectives. 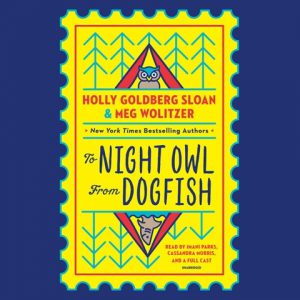 In a story composed entirely of emails and letters, narrators Imani Parks and Cassandra Morris capture the indignation and then increasing enthusiasm of two 12-year-old girls, Avery and Bett, who are thrown together when their fathers enter a relationship. Other narrators from the ensemble vividly portray several other memorable characters, including Avery’s high-strung father and Bett’s lively grandmother. 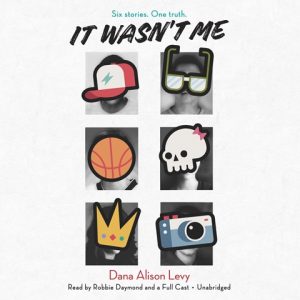 Seven narrators portray a diverse cast of characters in this seventh-grade version of The Breakfast Club. When Theo’s photography project is mysteriously vandalized at school, he and the five suspects must come to school over vacation for “Justice Circle.” Robbie Daymond portrays Theo with authenticity and heart. “Status reports” read in the voices of the teacher and each suspect help reveal their deeper personalities. 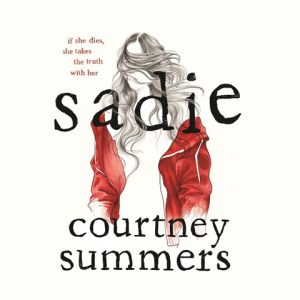 Winner of the 2019 Odyssey Award and the 2019 Audie Award for Young Adult, Sadie is a tense story of abuse and revenge narrated by a cast of more than 30 voices. The multiple voices bring a whole new dimension to the listening experience, amplifying the power of this unforgettable audiobook. 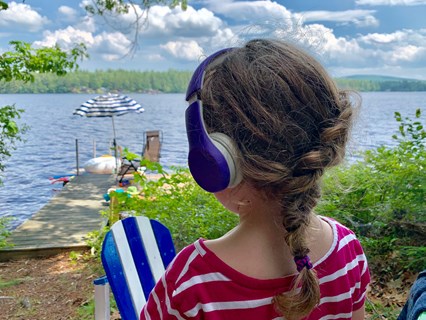 7 Audiobooks for Summer Vacation!
Sonja Cole | 07.10.19
I have always said that the best thing about summer vacation is the unlimited time to get lost in books, and these audiobooks will help kids do just that. They are wonderful, 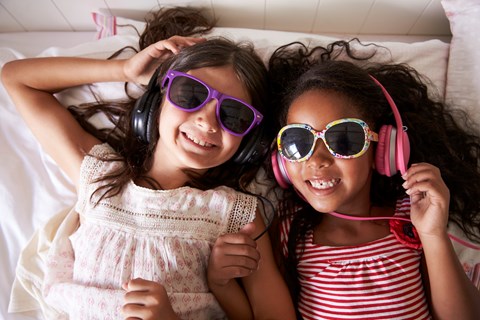 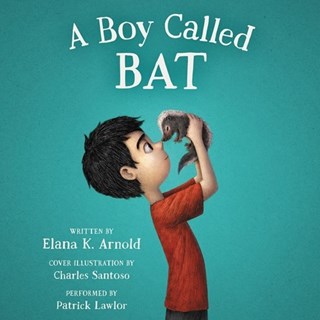 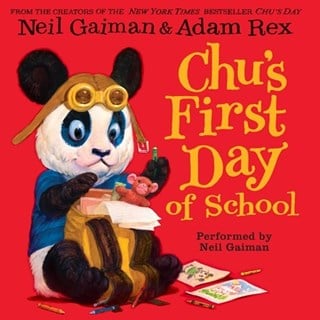