Adam Henderson, narrating as Aaron Abano, has recorded over 300 audiobook titles. Born in New York City he trained as an actor at the Bristol Old Vic Theatre School, and travelled and acted all over the world. Now in Vancouver, Canada, he works as dialect coach for film and TV including Disney's Tomorrowland, CW's Arrow, Netflix's Altered Carbon, etc. 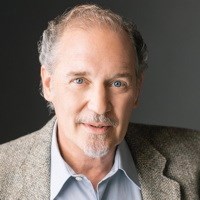