Warm, inviting, and often surprising, Anne Marie loves female characters who use wit, wisdom, humor (and sometimes brawn) when fighting monsters, negotiating corporate deals, deciding to serve petits fours or crumpets, and cracking the code of love. She informs her narrations with over thirty years of performing opera and theater. 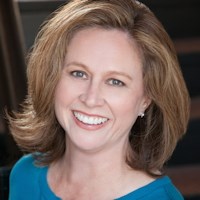