Audiobooks: ON DEMOCRACY; REPORTER; THE BETTER ANGELS OF OUR NATURE; RABBIT IS RICH; IN THE KINGDOM OF ICE; LEROY NINKER SADDLES UP

Arthur has narrated OVER 300 titles, has contributed to more than 50 ensemble readings and directed another 50. He has been included in Audiofile end-of-year roundups six times and received over 20 earphone awards. Audie-nominated titles include three as a narrator, two for ensemble work, two as a director (one winner).
See full audiography 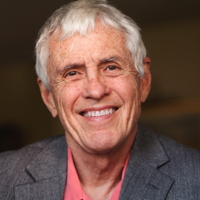