Craig Van Ness is a UK-based American voice actor and audio producer. Born in the USA and made in the UK, his authentically mid-Atlantic voice has been used by both main-stream and indie audiobook publishers all around the world. 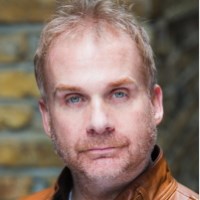