Audiobooks: WHEN WE WERE THEM; THIS QUIET SKY; DEAD MAN’S HAND; AUTUMN’S TITHE; PRIME SUSPECT; WHERE THE SKY LIVES


Gail Shalan is a NYC-based storyteller. She has narrated over 75 audiobooks, working with HarperCollins, Simon & Schuster, AudibleUK, and more. Gail earned her MFA in Acting from The Bristol Old Vic Theatre School (U.K.) and has worked across the U.S. and U.K. in theatre, film, puppetry, and voice over. 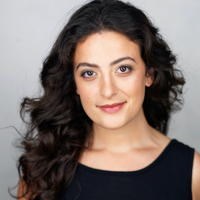