Harley narrated extensively in the 80's and 90's, including Karen Kijewski's Audie winner, HONKY TONK KAT and a 13-year volunteer gig at the Braille institute in LA. She revived her narration career in 2019. She trained at NYU's Graduate Acting Program, has worked steadily as an actor, and also as a writer, with 5 novels and dozens of short stories in print. 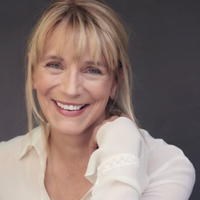