Audiobooks: VALENCIA AND VALENTINE; AS CLOSE TO US AS BREATHING; LUM; THE NEW SCIENCE OF RADICAL INNOVATION; THE CARETAKERS; LOST LAKE


Since 2009 I have been narrating for Blackstone, Brilliance, Hachette, Harper, Recorded Books, Simon & Schuster and Tantor. I'd love to work with you, too. I bring a lifetime of acting experience in theater, TV and film to the performance of your story. I am proficient, efficient and well prepared for every project I do. 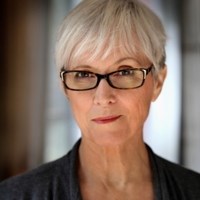