Singer, performer, author, playwright, director, and lyricist Jennie Litt has recently added audiobook narration to her constellation of voice/word skills. Her audiobook repertoire includes fiction, drama, comedy, and medical, and in 2021 alone she narrated in American, BBC British, Norwegian, Swedish, and London accents. No stranger to the recording booth, she has recorded two full-length CDs of original cabaret songs with composer David Alpher. 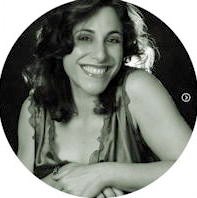