Kevin T. Collins is an Audie and Earphones winning narrator with over 375 titles under his belt, who has been seen Off-Broadway, on TV and in feature films. Six of his titles, including Lone Survivor, and Testimony, have won AudioFile Earphones Awards, and another, Beautiful Creatures, was honored with a 2011 Audies Award.
See full audiography 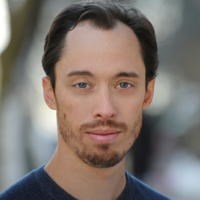