Kimberly Farr has starred on Broadway, and appeared at The Roundabout and Playwrights Horizons.  She created the role of "Eve" in Arthur Miller's only musical, Up From Paradise, directed by the author.  She starred in the CBS-TV series Live-In, and guest starred on Star Trek: The Next Generation. 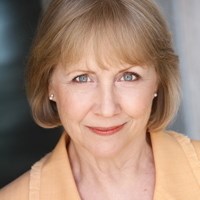