Audiobooks: EVERYBODY’S FOOL; AMERICAN WOLF (A True Story of Survival and Obsession in the West); BENEDICTION; THE FIRE WITNESS; GRANT; THE STRANGER IN THE WOODS (The Extraordinary Story of the Last True Hermit) 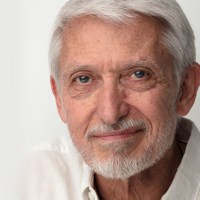