Identity: A Celt born in America, and raised in Scotland and Ireland!


MIA MORAVIS is a Tony® Nominee and a three-time Emmy®-Nominee. She is narrator, director, and producer of audiobooks and audio theatre, the latter featured in high rotation on iHeart Radio's iRead2Know. Mia is featured in StoryLight's "The Devoted Friend" (12 character voices), as the singing evil Epic Mama in "The Secret Diaries of Tara Tremendous", and as the conniving Octavia in the "Spooky Troop" series.

Other Social Media: SoundCloud for The Devoted Friend 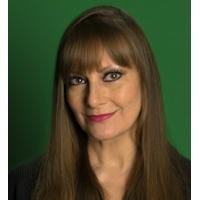