Victor is an award-winning Actor/Director/Writer who just started his career in Audiobook Narration (April 2020). A graduate of Carnegie-Mellon University where he majored in Acting and Directing. On stage, film and TV he has made a living in the entertainment community for over 35 years. He has worked in Commercials, Radio, Lifetime films and Feature Films, and procedural TV dramas. He is looking forward to building his reputation and career in the Audiobook world. His first Audiobook THE FEAST AND OTHER HORRIFYING TALES won the MLC award 2020 for BEST AUDIO BOOK. So he is off to a great start. 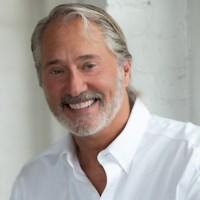