“Audiobooks are the great growth area of the literary world. In a line of 50 people at a book signing, 15 or 20 percent had listened to my audiobooks.” 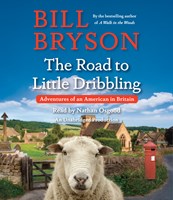 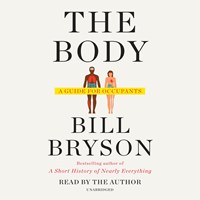 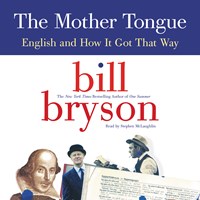 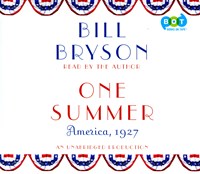 The hardest part of recording audiobooks, author Bill Bryson told AudioFile, was learning to keep very still when he speaks. “I tend to gesticulate.” The noise of his clothes rustling as he moved was captured on tape. “Each time I did it, I had to go back and repeat,” said Bryson, who has now recorded five of his books, including the new IN A SUNBURNED COUNTRY, about his Australian travels.

Bryson, an Iowa native who lives in New Hampshire after working for 20 years in England, was asked to read his books by his audio publisher, BDD Audio. “I wouldn’t say they were insistent, but they encouraged it. They felt the author reading his own material would be somehow more effective. I’m not an actor. It’s harder for me to dramatize, and I’m terrible at accents. On the other hand, a listener does hear what an author intended—your pacing, your emphasis.”

Bryson went into his first reading cold. “I didn’t know how to prepare. I went in and did the best I could.” He called the experience both nerve-racking and enjoyable. “I found it incredibly hard. You have to read with some animation. You also have to articulate words clearly and enunciate. I’m glad I don’t have to do it more. I’m thankful it’s a few days a year at most.” Bryson credits “patient” producer John Wager with guiding him through the process.

With his latest book, Bryson recorded the unabridged version rather than the six-hour abridgment, which meant five days in the studio rather than three. Bryson said his journal of the 1998-99 journey was fresh for him because he’d just finished reading proofs before the March recording session.

Bryson commented he’s amazed by the constant growth of his audio audience. “Audiobooks are the great growth area of the literary world. In a line of 50 people at a book signing, 15 or 20 percent had listened to my audiobooks.” —James A. Stewart