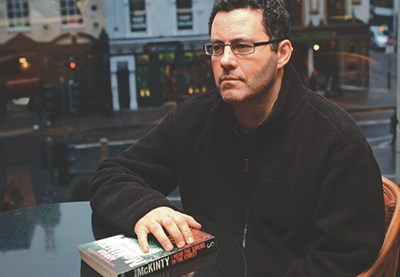 "With listening, you definitely get every single sentence. Listening can be a deeper experience, at least for me." 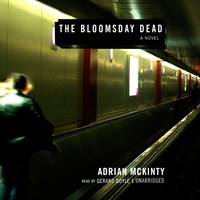 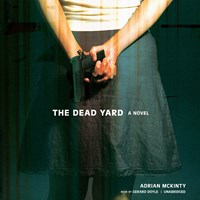 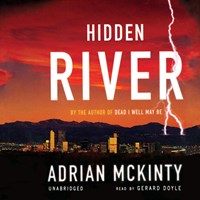 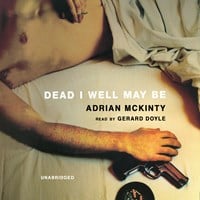 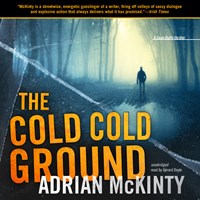 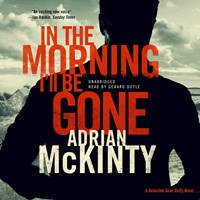 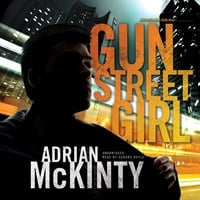 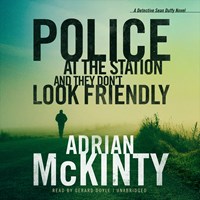 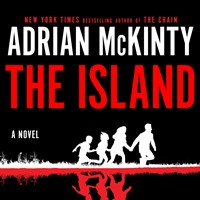 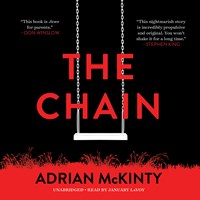 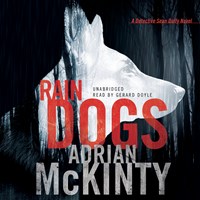 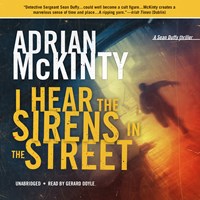 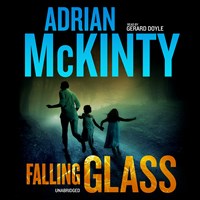 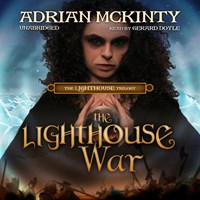 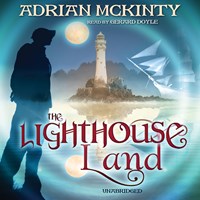 Growing up in Northern Ireland during “The Troubles” provided Adrian McKinty a natural training ground for a career as a crime noir novelist. McKinty is acknowledged not only as one of the leading voices of Irish crime fiction but also as one of the top voices in hard-boiled crime fiction in the world today. After reading McKinty’s 2003 novel DEAD I WELL MAY BE, Pulitzer Prize winner Frank McCourt called McKinty “a cross between Mickey Spillane and Damon Runyon.” Another author, Peter Blauner, compared McKinty’s writing to Frank McCourt’s “if he had gone into the leg-breaking business.”

“McKinty grew up near Belfast, attended university in England, and then lived the life of an illegal alien, much like his enforcer character, Michael Forsythe, in New York. Today he lives in the village of St. Kilda, near Melbourne, Australia. Riots, bombings, and constant vigilance were a natural part of the landscape of his youth during the 1970s and ’80s. “A lot of stuff that really happened to me has made it into the Sean Duffy books, in particular. I was knocked down and badly hurt by a police Land Rover in a hit-and-run. I used to get a lift to school every morning from an army major who would check under his car for mercury tilt switch bombs--at least most mornings he would check, and when he didn’t, I was always terrified. Another time, I was attacked by a thug who left me with 17 stitches in my face. I grew up in a Protestant working-class housing estate in the North Belfast suburbs, and things like that happened all the time. But there was also a lot of craic (jovial banter), too.”

Although he’s spent most of his adult life outside of Ireland, McKinty continues to write books set in Ireland or featuring Irish characters living in exile. “Exile is always good for Irish writers. I’m not sure why that is exactly, but all the great ones--Yeats, Beckett, Joyce, MacNeice, Behan, and O’Casey--had to move away to get a perspective on the old country.”

Adrian McKinty’s work adapts itself well to the audiobook medium in large part because his writing sounds good on the page. “Every book, including genre fiction, should have a musical or a lyrical element to the writing. And if it doesn’t, something’s gone wrong. I love writing dialogue; I love the way conversations ebb and flow, and especially when I’m writing about Belfast, I love the black humor that is often present in the conversations there. But I do take great care of the descriptive passages in my books, too.”

Audie Award-winning narrator Gerard Doyle has read most of McKinty’s novels for Blackstone Audiobooks. “He’s done a wonderful job for me, and he also narrates for two friends of mine: Stuart Neville and Ken Bruen,” McKinty said. “The narrator is very important. The voice must be pleasing to listen to, and I also like it when a narrator can differentiate characters by accent, tone, etc. I’ll never forget the first time I listened to a Patrick O’Brian audiobook that was not narrated by Patrick Tull. I just couldn’t accept this perfectly good narrator’s version of the book because I was so used to Tull’s wonderful work with the characters.”

McKinty and Doyle have long Skype conversations, sometimes two or three times, before each book is recorded. “Gerard likes to know what accents I want for my characters and wants me to say various words in my native vernacular so that he can replicate them in his performance.”

We asked how the experience of listening to a book is different from reading it in print. “Whenever I read a book, I tend to read very quickly, and especially near the end, the pages turn very quickly indeed. Whereas, with listening, you definitely get every single sentence. And if there’s a particularly pleasing sentence or phrase, you can simply rewind and listen again. Listening can be a deeper experience,” he said, “at least for me.”--Steven E. Steinbock