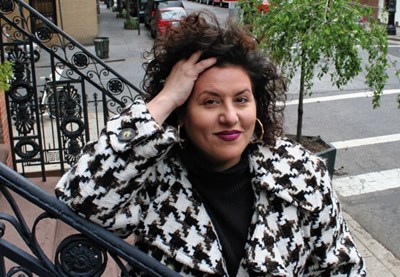 "The oldest way to tell a story is person to person. Before there was an implement to write, we had to communicate with sound." 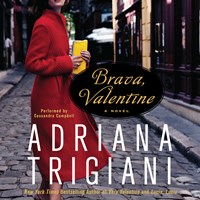 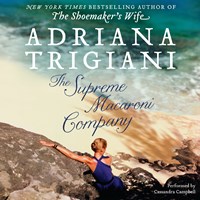 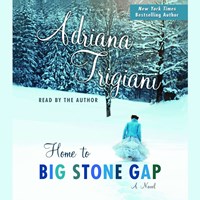 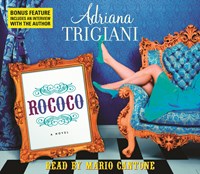 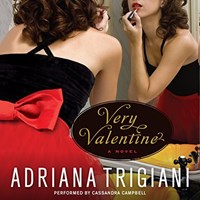 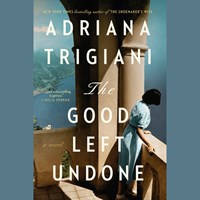 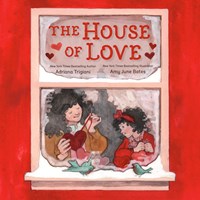 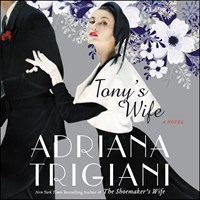 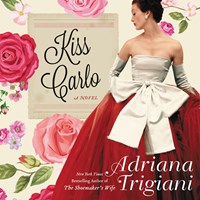 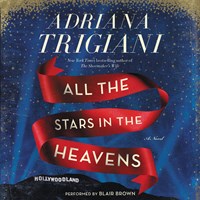 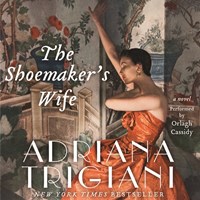 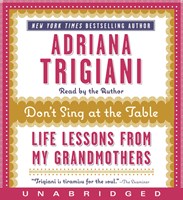 Adriana on the Behind the Mic Podcast

"Audiobook narration is grueling work. I know. I've done it. You have to get in the booth and figure it out while you're inside."

Novelist Adriana Trigiani narrated her bestselling Big Stone Gap trilogy, her informed depictions of twentieth-century first-generation Italian-American life, as well as THE QUEEN OF THE BIG TIME . Mira Sorvino read a fifth Trigiani novel, LUCIA, LUCIA . And now, the decks have been cleared for Mario Cantone to narrate ROCOCO, set in the fictitious town of Our Lady of Fatima.

"Mario's a friend. I adore him," Trigiani says of the sleek, irrepressible actor who appears regularly on Broadway and had a recurring role on "Sex and the City." "Whenever I see him perform, I come away uplifted. We felt we had so much in common, even though our families are from different sides of southern Italy. The characters in our own families are what has driven our comedy."

The idea of a male protagonist came to her, she says, because she wanted to write one book "about a man who puts duty, and family, above his own personal pursuits. I thought that was fascinating." And so she created visionary interior decorator Bartolomeo di Crespi.

Rather than reading the book herself, or opting for Sorvino or another actress, Trigiani felt Bartolomeo mandated a male narrator. "I like the sizzle of a man, the sizzle of a Mario Cantone," she explains.

So she put the actor together with Random Audio's veteran producer Sheri Huber, and the match was heavenly--even though, Trigiani remembers, Cantone's first words after the first day were, "I am NEVER, and I am underlining NEVER, doing this for anyone ever again--except you!"

Trigiani, one of seven children born to first-generation Italian-Americans, was born in Pennsylvania to a stockbroker and architectural librarian. The family moved when Adriana was young, to Big Stone Gap, Virginia. A big reader from an early age, she began reporting for a rural Virginia radio station when she was 16. She studied theater and founded an all-female comedy troupe while in college in Indiana, going on to TV comedy writing for Lily Tomlin and Bill Cosby, among others.In the late '90s, she began delving into fiction.

From the stories her dad would read to her when she was young to the audiobooks today, Trigiani believes "it's all theater, basically. Just the mode in which it comes to the audience is different."

Next on tap: a film version of BIG STONE GAP, which she hopes will materialize in 2006. Next fall, there'll be a new novel, CHRISTMAS IN BIG STONE GAP. And she thinks ROCOCO cries out for a sequel. "I've got to let it percolate a bit. I love the characters and the town. It would be a wonderful movie, a wonderful television show. It would also be a wonderful musical.