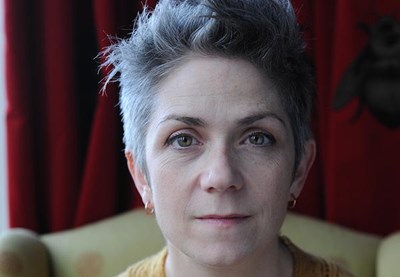 “Just write and submit. Keep doing it until you succeed. You might go hungry, but at least you’ll be doing what you enjoy. There’s nothing more important than that.” 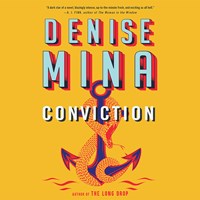 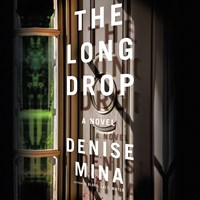 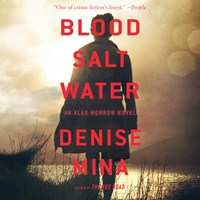 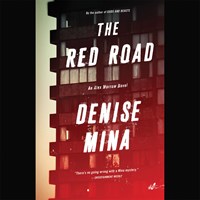 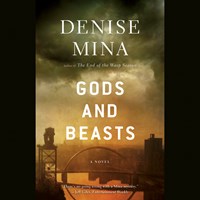 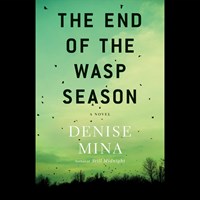 There’s a reason Denise Mina’s stories about crime-busting newspaper reporters in 1980s’ Glasgow sound authentic: She’s heard reporters’ stories firsthand. And, considering the Scots writer’s success with novels like FIELD OF BLOOD and THE DEAD HOUR , it’s hard to believe that she was ever anything but a successful writer.

“Ach, no,” she says in her delightful brogue. “I had many poor-paying jobs. I was a cook, a kitchen porter, and worked a bar above a restaurant where reporters would congregate.” The Glasgow reporters would come to unwind and regale the young woman with stories. “They were heroes to us--their stories inspired me. They were drunk half the time, yet they could write these wonderful stories. Then Rupert Murdoch came along and brought a college-educated breed of reporter--all suits and no passion.”

Mina’s heroine is young reporter Paddy Meehan, who scores a major scoop in FIELD OF BLOOD and proves her stories were not just dumb luck in THE DEAD HOUR. “I love Paddy,” Mina says. “In the next book [out in 2007] she gets a newspaper column, and things really get interesting.”

Mina’s life would make a great story. She left school at 16 and went to Glasgow University at age 20 and got a law degree. She was working on a doctoral thesis on mental illness and female criminals when she decided she’d rather write novels. Instead of writing her thesis, she wrote her first novel, GARNETHILL . “I sent the first 50 pages to a publisher. I was shocked when they liked it and wanted to see the rest. I figured I’d better write it.”

The 1998 book won the Crime Writers’ Association John Creasy Memorial Award for the best first crime novel. It turned into a trilogy with EXILE and RESOLUTION . That was followed by DECEPTION , which led to her Paddy Meehan works.

After hearing Mina speak, it’s clear that Heather O’Neill, who narrates the Paddy Meehan books, is her perfect alter ego. “I love her work,” says Mina, “but it’s the publisher that makes such decisions. I do approve.”

Somewhere Mina has found the time to write comic books. “Someone from DC/Vertigo Comics read my work and liked it,” she says. “They contacted me through my Web site.” For the past year Mina has been writing the adventures of a modern British wizard who is hated in heaven and hell. “I’ll stop after 13 issues,” she says. “I have to get back to my novels.”

Mina’s advice to aspiring authors? “Just write and submit. Keep doing it until you succeed. You might go hungry, but at least you’ll be doing what you enjoy. There’s nothing more important than that.”--Michael Sangiacomo