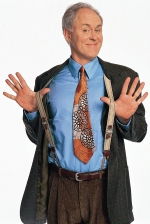 Such is John Lithgow’s belief in the power of the spoken word that when his elderly father was ill and in despair, Lithgow offered to read to him. His father chose a story by P.G. Wodehouse, and as Lithgow read, the miracle happened--his father began to laugh. It sounded, writes Lithgow in his new memoir, Drama: An Actor’s Education, “like the engine of an old car, starting up after years of disuse.” To Lithgow’s grateful ears, “It was the most wonderful sound I’d ever heard. And I’m convinced that it was sometime during the telling of that story that my father came back to life 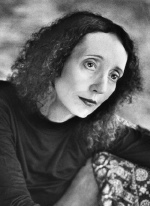