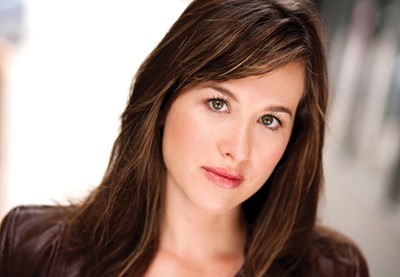 "One of the reasons I wanted to do audiobooks in the first place, and why I love doing audiobooks for kids and teenagers, is because it was such a huge part of my life." 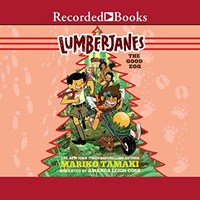 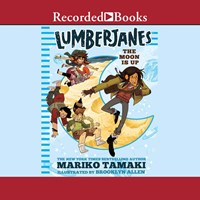 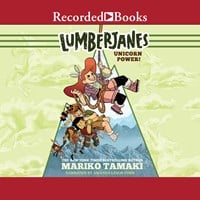 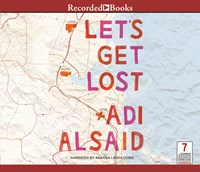 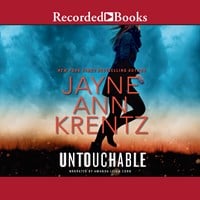 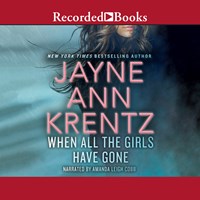 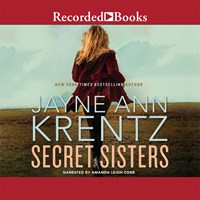 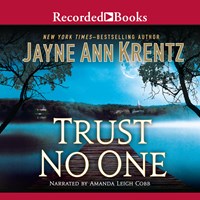 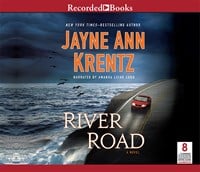 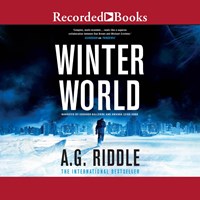 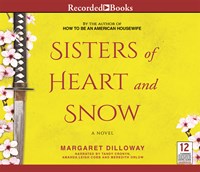 What do griffins, moon mice, and a bear woman have in common? Narrator Amanda Leigh Cobb has portrayed all of them, along with lively campers, exasperated counselors, and the most melodramatic drama instructor you’ve ever heard. Listening to Cobb’s narration of the Lumberjanes chapter book series is like meeting a whole gaggle of new friends you can’t wait to have another adventure with.

Cobb came to audiobook narration through a recommendation from a fellow actor on Broadway. Narration provided the flexibility she needed for raising her son--but as someone who grew up loving audiobooks, she had always dreamed of narrating. “One of the reasons I wanted to do audiobooks in the first place, and why I love doing audiobooks for kids and teenagers, is because it was such a huge part of my life. It triggered my imagination when I was young, and it’s probably why I chose to be an artist.”

Cobb brings her skills with character work and preparation to her audiobook narration, and she enjoys drawing on different sides of herself to play multiple characters at once. “Children’s books are probably my favorite to do because more often than not you get to do fun voices you wouldn’t normally get to do.” To narrate the Lumberjanes audiobooks, she drew inspiration from the vibrant graphics found in the comic book series as well as the illustrations in the chapter books. “I wanted each character to be distinct. There are five girls who are roughly the same age, and once I’d started seeing how they were drawn, and then reading as much as I could, I found they’re all so incredibly different.” Her youthful voice and singing help listeners gain an understanding of the “bodacious, hyper Elmo-type character” that is Ripley, the star of the most recent Lumberjanes story, THE GOOD EGG, along with all of her fellow campers.

Narrating audiobooks has allowed Cobb to develop an appreciation for a broader range of books. Some of her favorite narrations have been young adult stories, including her Earphones Award winner, LET’S GET LOST by Adi Alsaid. “I find young adult stories in particular very accessible and compelling and generally very well written.” She gets excited to narrate a good audiobook for kids or teens. “It can have such an impact, and there are so many possibilities. You never know who is listening, and you never know what’s going to excite them.”

What’s next for Cobb? Right now she’s working on finding a way back to understudying on Broadway, and she’s thrilled to continue narrating audiobooks. As Cobb says, “Bring it on!”--Emily Connelly