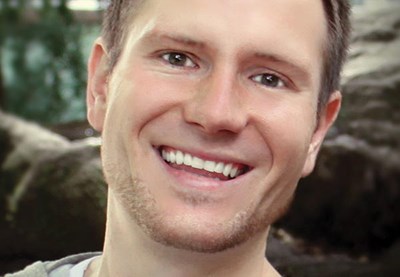 Listen to Josh Hurley read from SAVE ME A SEAT

“Audio fans are listening to the story, and I get to be part of their experience." 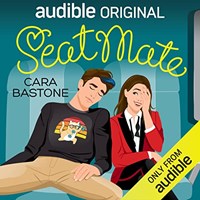 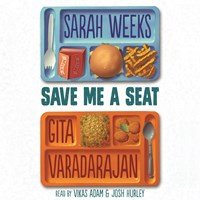 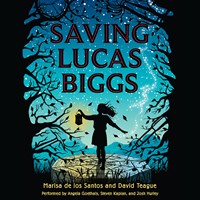 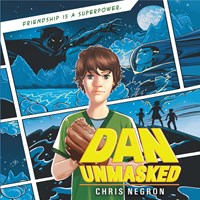 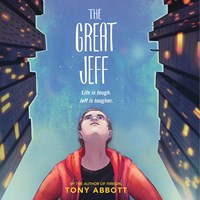 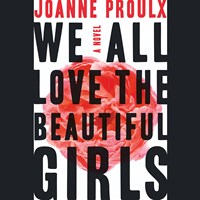 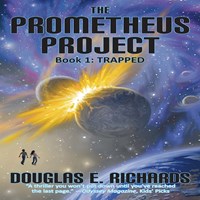 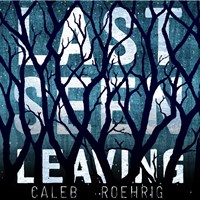 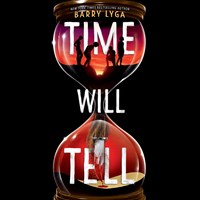 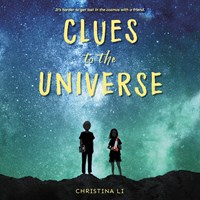 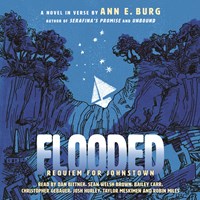 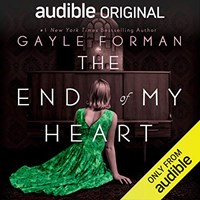 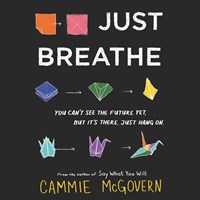 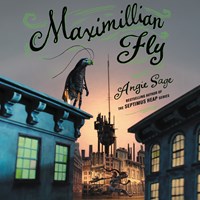 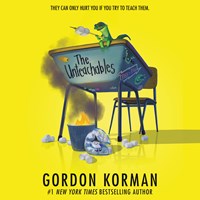 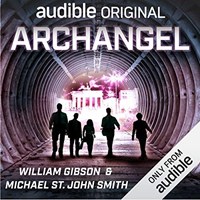 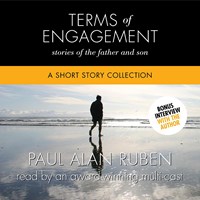 Save Me A Seat  AudioFile Best of 2016 Children & Family Listening

Vikas Adam and Josh Hurley, dual narrators of SAVE ME A SEAT, both pursued acting in college and have years of professional experience, but they entered the audiobook world quite differently.

Adam got into narration because of his ability to do an authentic Indian accent. Once he was in the studios, directors saw his talent, and his career broadened. “It’s not about being able to make a bunch of voices,” Adam says. “It’s the acting that’s important.”

Hurley holds AudioFile responsible for his success. He was working at Borders when a customer requested a copy of the magazine. He called Audible to find out about it, talked to a producer, was invited to audition, and has been recording audiobooks for 10 years.

Adam and Hurley have worked together before, but SAVE ME A SEAT is the first audio in which they’ve both had major roles--Hurley plays Joe, and Adam plays Ravi. “The moment I found out Josh was playing Joe I was whooping,” Adam says. Hurley feels similarly. “Vik’s fantastic; though we’ve never gotten to meet, we’ve talked hours on the phone.”

The two were quick to call each other. “Vik and I talked about how we felt about our characters,” Hurley says, “and how we’d make our cadences sound so they weren’t wildly different vocal styles. Vik’s accent is so gorgeous, and I wanted to give some flavor to Joe.”

Both narrators are fans of studio recording in general-- and specifically of Zane Birdwell, who directed them. Hurley felt Zane aided him in “trying different things to work with the subtleties of the characters and not becoming too overt. Given the character Ravi’s very dramatic quality, Vik was going a bit over the top. Joe, on the other hand, is so understated and quiet that I was afraid what I was doing might alienate listeners. Zane brought us to a middle ground where Ravi isn’t too dramatic and Joe isn’t too understated.”

Both Adam and Hurley had an affinity for the characters they played. At 10, Ravi’s exact age, Adam moved to India for a year. He even came back with an accent. “I had an elementary school teacher in Brooklyn who didn’t know what to do with me--she was terrified.” As an adjunct professor at UCLA, Adam also has an understanding of Ravi’s teacher “and her sometimes unstated empathy.”

Hurley felt much like the character Joe when he was a middle schooler. “I was a shy kid, so I felt super excited to give voice to that scary time when everyone was trying so hard to be what they were supposed to be.”

Both narrators juggle audio work with other kinds of acting, but adore doing narrations. Josh, by nature a collaborator, loves that he gets to be with a listener for four to twelve hours and really develop a relationship. “Audio fans are listening to the story, and I get to be part of their experience. Art is most valuable when you get to share it with somebody.” Hurley and Adam’s collaboration definitely makes SAVE ME A SEAT a valuable listening experience.--Susie Wilde