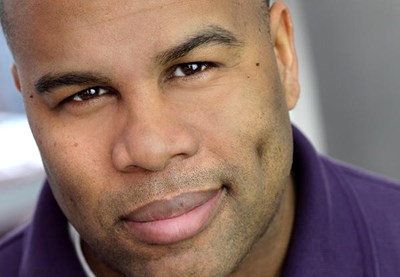 "I see myself as a storyteller, in general, in all the work I do.” 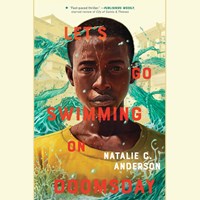 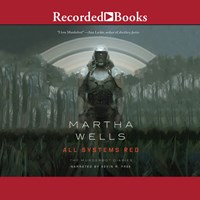 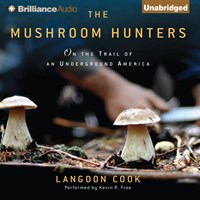 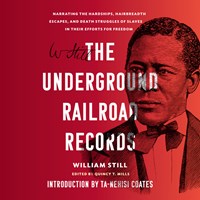 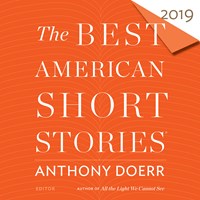 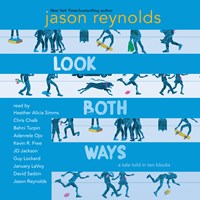 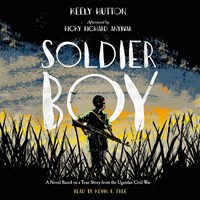 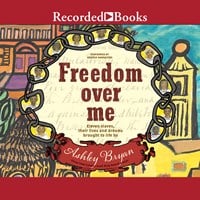 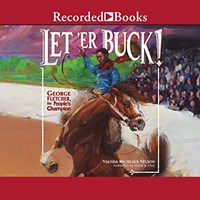 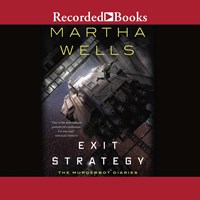 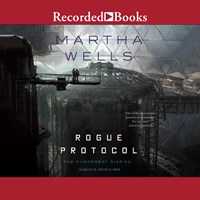 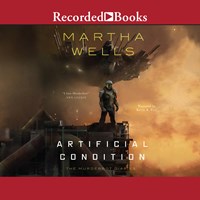 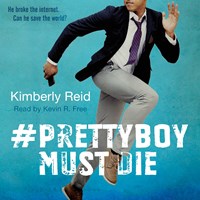 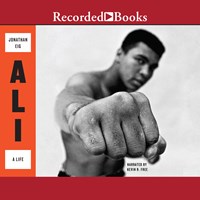 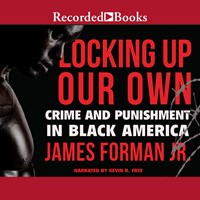 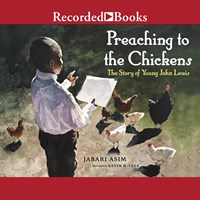 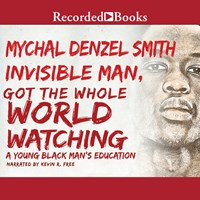 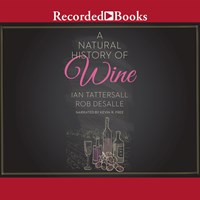 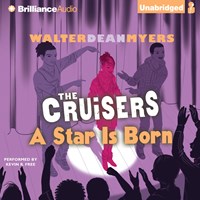 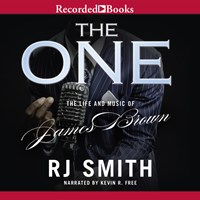 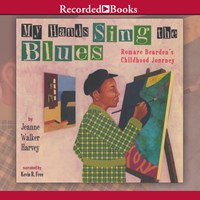 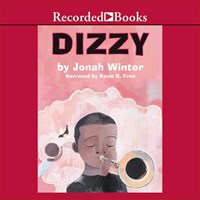 When Kevin Free talks about his career, one word comes up again and again: lucky. “I’m one of the lucky actors who gets to do a whole lot of different artistic things,” he says. “And I see myself as a storyteller, in general, in all the work I do.” That storytelling takes many forms: He recently performed “A Christmas Carol” at Virginia Stage Company; he presented the first ten minutes of his own play, “The Crisis of the Negro Intellectual,” as part The Fire This Time Festival; and in February, he’s sharing a story live on The Moth Mainstage in New York. “I just can’t believe that I’m actually doing it--2012 already feels like a success.”

When he’s narrating audiobooks, especially the ones for younger audiences, such as Rick Riordan’s Kane Chronicles series and Walter Dean Myers’s THE CRUISERS and CHECKMATE, Free has learned to not be afraid of going too far. “I really characterize and really use my voice to go the full distance. I think it’s easier to see those characters if they’re fully formed voices.”

Free won Earphones for Jones’s THE KNOWN WORLD. “I would love to do some Colson Whitehead books. And the YA books that I do with these African-American characters are so wonderful--you know, it’s Walter Dean Myers! That’s amazing!” And here’s that word again. “I’m really lucky.”--Jennifer M. Dowell

We always like to tell readers about new narrators who seem to have a natural affinity for storytelling. Kevin Free, a native North Carolinian who now lives in New York, recorded his first audiobook in 2001. Starting with children's titles--VERDI by Janell Cannon and BIG AL by Andrew Clements--Kevin expanded his audiography this year with THE KNOWN WORLD, Edward P. Jones's celebrated novel. He matches the author's powerful work with a fine performance, which wins an Earphones Award and brings his talent to the forefront. Kevin's narration of THUNDERLAND, a horror novel, by Brandon Massey is also reviewed in this issue, and also gets an Earphones Award. [APR/MAY 2004]