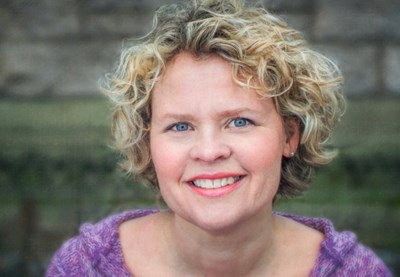 "What I like about books and narrating, is that everything I've read is transporting." 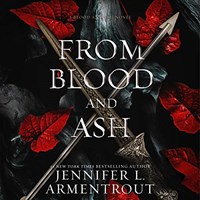 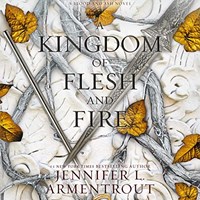 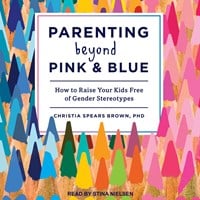 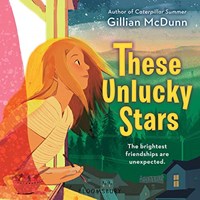 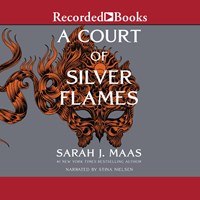 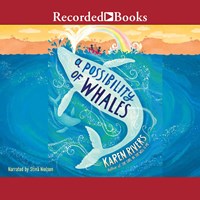 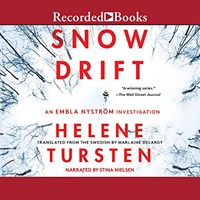 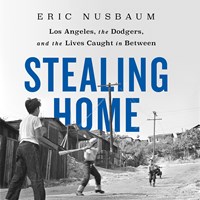 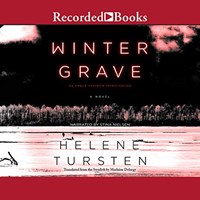 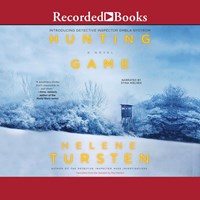 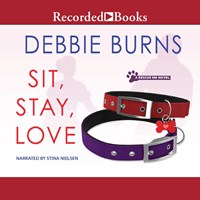 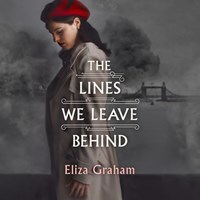 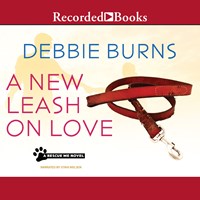 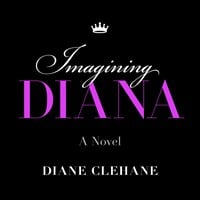 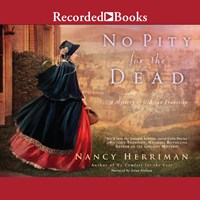 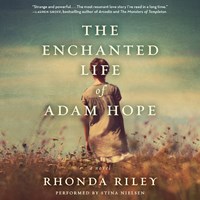 It was probably inevitable that Stina Nielsen would get involved with audiobooks. While she was in grad school in Washington, D.C., she performed onstage with some familiar names from the audiobook world: Grover Gardner, Jennifer Mendenhall, Michael Kramer, and Ralph Cosham. Then she moved to New York and did shows with Jeff Woodman and Cassandra Campbell. "It just felt like everyone I was working with had contact with audiobooks," she says. "I guess it makes sense. There's a certain acting background that lends itself to reading, too."

Nielsen started working for Recorded Books, narrating, among other things, Louise Rennison's Georgia Nicolson YA series (think BRIDGET JONES'S DIARY for teens). She's a fan of the genre in general. "I think there's so much good literature for that age group. The stakes are so high—everything is so serious and mortifying. And Louise Rennison does embarrassing so well—I loved narrating those books."

How easy is it to embody all that teenage energy and angst? "Georgia Nicolson is a big character. So you have to be really big with it, and every emotion is super strong, that's clearly in the language," she says. "But you can't do that with every book, because it's about the book, and each book has its own tone. I don't want listeners thinking about me while I'm narrating a book. If they're thinking about what I'm doing, then I've failed with an audiobook. It's too much to listen to someone performing--you just want to hear the story coming through."

In addition to being a narrator, Nielsen's also a mom, and her day job has shown up at home in ways she never expected. "I'm friends with Christina Moore, and she told me that her kids weren't particularly interested in hearing Mom read. But one time we had a long drive, and I sort of desperately grabbed one of my audiobooks, one of the Callahan Cousins series, and my son was so into it that now he'll say, 'Mom, do Hillary's voice! Mom, do Neeve's voice!'"

In fact, he may be a budding narrator himself. "His teacher last year was talking to them a lot about, when they read, using different voices for their characters. He's definitely doing more of that after listening because he feels braver about it."

Even when she's not reading books for work, Nielsen is reading them for pleasure. Her teetering to-read pile at home includes THE HA-HA; THE LACUNA; JULIET, NAKED; BROOKLYN; LITTLE BEE; and THE VANISHING ACT OF ESME LENNOX. "What I like about books, and narrating books, is that almost everything I've read is really transporting. It's just getting to step into this whole other world of the book." She laughs. "It's such a great job."--Jennifer M. Dowell