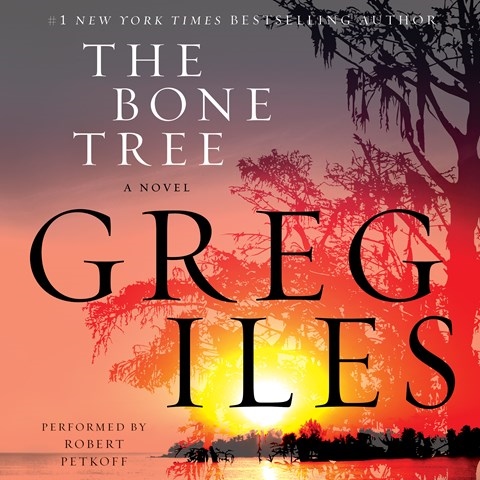 Narrator Robert Petkoff does his best with this second installment in Isles's Penn Cage trilogy. The book is disappointing. Early in the story there are six murders, rape, torture, arson, and a confusing group of characters. Those events are followed by too much talk and speculation. Finally, it all comes together in an overly long ending. Those who aren't familiar with the first book, NACHEZ BURNING, will find it the plot and characters difficult to follow. The story goes back through 50 years of Southern history and speculates that a racist group called Double Eagles conspired to kill President Kennedy, Martin Luther King, Jr., and numerous other Civil Rights activists. Petkoff's narration almost makes up for the author's meandering. A.L.H. © AudioFile 2015, Portland, Maine [Published: JUNE 2015]