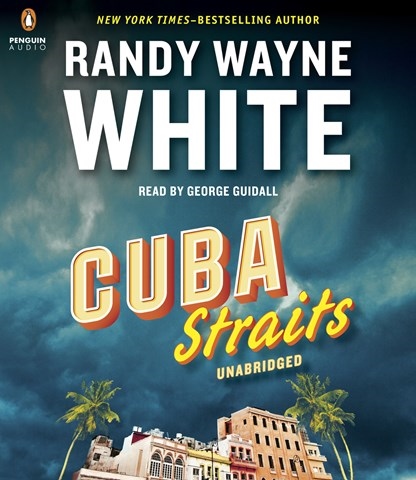 Veteran narrator George Guidall is at the top of his game in this slickly written, slightly kooky crime story, the 22nd in the Doc Ford crime series. Guidall, who has narrated previous Doc Ford thrillers, is an ideal fit, partially because of his dry tone and excellent timing and partially due to his mastery of Spanish inflections. There's a lot going on here as Ford and his simpatico sidekick, Tomlinson, travel from the Gulf Coast to Cuba to fight off ex-KGB agents and Santeria priests. At the same time, they must unravel some historical riddles: Did the Russians know about Lee Harvey Oswald? Where did Hemingway do his fishing? Was Fidel Castro really a crummy ball player? Like the other works in this series, the audiobook is rewarding as much for its plot and pacing as for its Gulf Coast and marine details. R.W.S. © AudioFile 2015, Portland, Maine [Published: JUNE 2015]