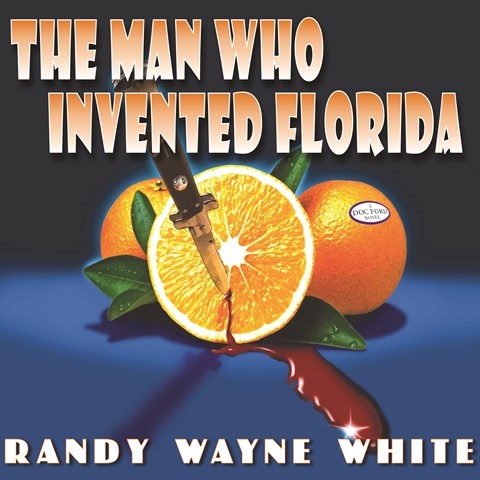 Doc Ford, a marine biologist in rural Mango, Florida, is asked to rein in his Uncle Tucker, who is notorious for telling one big lie after another. Ford also needs to find three government scientists who have gone missing. Dick Hill has the perfect droll tone for this comic mystery. Tucker claims to have found a sulfur spring in the Everglades that reverses aging. Could it be the fountain of youth, or is it just stinky water? The story abounds with details on the ecology of the Everglades, the chemistry of the sulfur spring, and the history of the Calusa Indians. As Ford attempts to solve the mystery and disentangle himself from family, Hill keeps all the balls in the air for listeners. M.B.K. © AudioFile 2011, Portland, Maine [Published: JANUARY 2011]