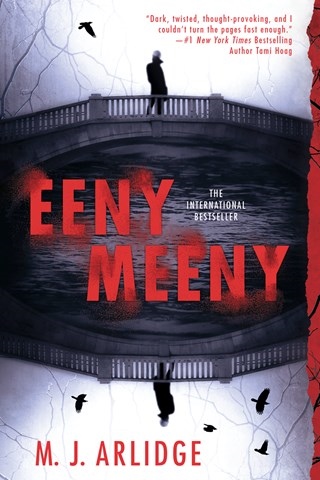 A cast of narrators takes on Arlidge's debut thriller about a female serial killer who forces her victims to commit murder before killing them. Elizabeth Bower ably reflects Detective Inspector Helen Grace's skill, determination, and masked insecurities as she tracks down the monster. Annie Aldington expertly depicts the cunning, heartless murderer, infusing just a hint of insanity into the mix. The production quality of the recording itself is poor, which makes for a continual distraction. But fans of serial killer plots will acclimate and find much to appreciate in this gruesome story. J.F. © AudioFile 2015, Portland, Maine [Published: JULY 2015]