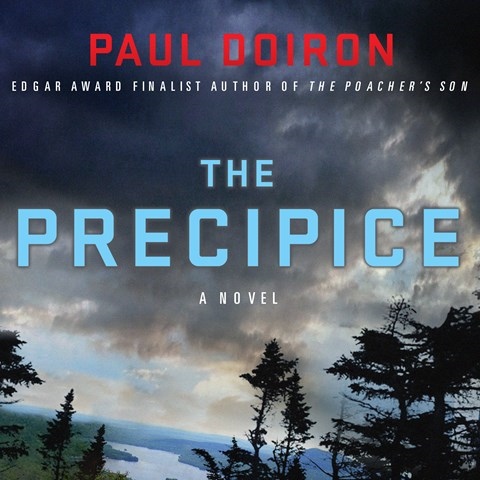 Two young Christian women get lost hiking the Appalachian Trail in Maine, and veteran game warden Mike Bowditch learns they were the victims of foul play. Narrator Henry Leyva keeps listeners on the edge of their seats with his delivery of a story with more murder suspects than Maine has pine trees. He makes the Dow family, reprehensible mountain trash, sound so real that listeners will hate them. But are they the villains who killed the girls? Revelations that the girls were lesbians add another layer of suspects. Leyva even does a fine job with female characters, like the warden's annoying, impulsive girlfriend. This is an excellent, chilling story and performance. M.S. © AudioFile 2015, Portland, Maine [Published: DECEMBER 2015]