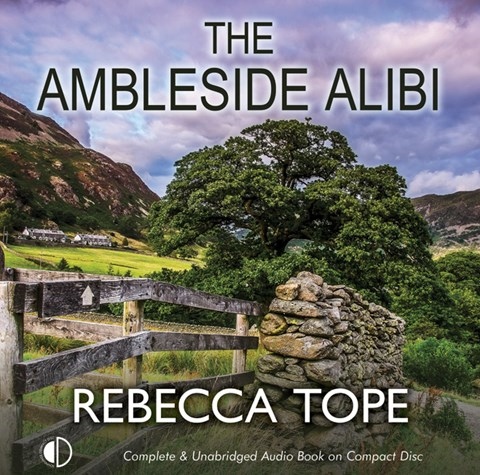 Narrator Caroline Lennon is irresistible as florist Persimmon "Simmy" Brown, who moves to England's gorgeous Windermere to recover from the loss of her infant daughter. However, Simmy is yet again embroiled in investigating the murder of a customer in this second Lake District mystery. Lennon is splendid as Simmy's young friends, Melanie and Ben, who enthusiastically help her, particularly after she's nearly murdered. Most engaging is Mel's grandmother, whose amazing recall of local history helps the sleuths go back 30-plus years to solve the complicated crime. Disheveled and grumpy Inspector Moxon leads the "official" investigation. He also proceeds slowly and awkwardly in his attempts to win Simmy's affection. Listeners will be intrigued to hear Simmy and her friends zero in on the surprising killer. S.G.B. © AudioFile 2015, Portland, Maine [Published: AUGUST 2015]