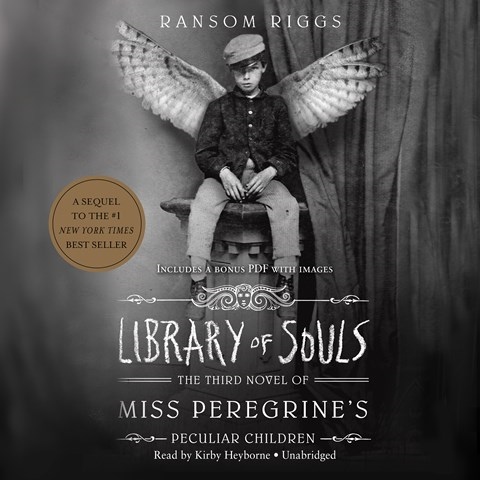 Narrator Kirby Heyborne skillfully delivers the fast-paced and complex third installment of this series. Heyborne imbues main character Jacob's first-person narration with a sense of urgency and weariness that hint at what he and his fellow peculiars have already been through. Injured and frantic, they flee a band of wights and their monstrous hollow. Heyborne gives characters distinct voices, including a variety of English accents, adding color and pulling listeners more deeply into the story as the group attempts to save their kidnapped friends and put an end to the wights. This fantasy will appeal to a wide range of listeners, but those new to the series may want to start with Book 1. A.F. © AudioFile 2015, Portland, Maine [Published: DECEMBER 2015]