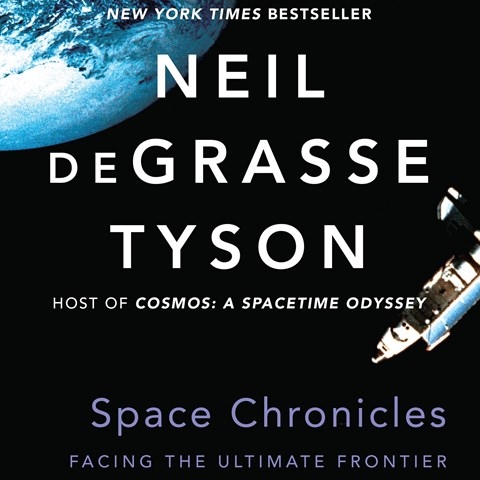 Mirron Willis may not have the scientific expertise of author Neil deGrasse Tyson, but he does a compelling job delivering Tyson's love of science and the mysteries of the universe. Is there life on other worlds? Will humans ever reach Mars? How big is the universe? And what's up with Pluto? Willis speaks eloquently about these subjects, giving voice to a life of scientific investigation by one of the stars of space research. Willis's deep, rich voice even matches Tyson's, which is widely known through his many television specials about space exploration. There are no bells and whistles in this audiobook, just a lot of straight talk about the mysteries of the great beyond. And that's more than enough. M.S. © AudioFile 2015, Portland, Maine [Published: OCTOBER 2015]