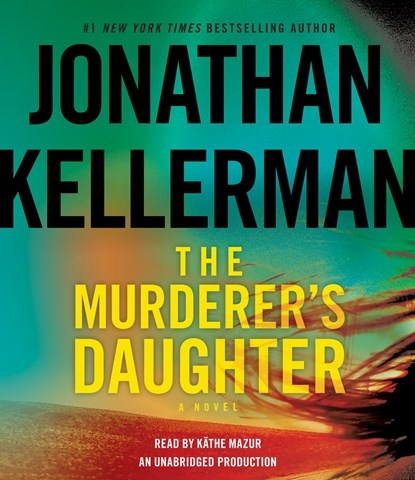 Kellerman introduces his listeners to Grace Blades, a psychologist who has some of the same sociopathic tendencies as her patients. This gripping, fast-moving story benefits from narrator Kathe Mazur's spot-on delivery. When Blades meets Andrew Toner, and later learns of his murder, the story takes a dramatic turn as the investigation churns up memories that Blades had repressed for decades. Mazur captures Blades's intelligence, intensity, and emotional highs and lows, varying her delivery with every passage. When needed, Mazur speaks in a tone of resigned understatement and then, seemingly without pause, turns it to raging intensity. D.J.S. © AudioFile 2015, Portland, Maine [Published: SEPTEMBER 2015]