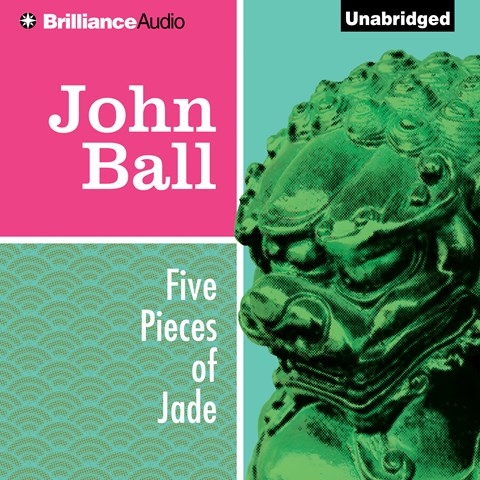 This fourth in the Virgil Tibbs mysteries, first published nearly 50 years ago and now recorded as a complete series, gains unexpected new life in Dion Graham's narration. The plot's working parts include the black homicide detective's discussions with a young woman of mixed Japanese and African-American descent who speaks minimal English; a variety of Chinese, Chinese-American, and Japanese-American characters; and a couple of white men as well. Graham injects the faintest touch of irony into the antiquated dialogue and creates voices that demonstrate varying levels of comfort speaking English while at the same time maintaining respect for both characters and author. In sum, he ensures that this audiobook resonates both as valuable cultural history and fascinating contemporary listening. F.M.R.G. Winner of AudioFile Earphones Award © AudioFile 2017, Portland, Maine [Published: JUNE 2017]