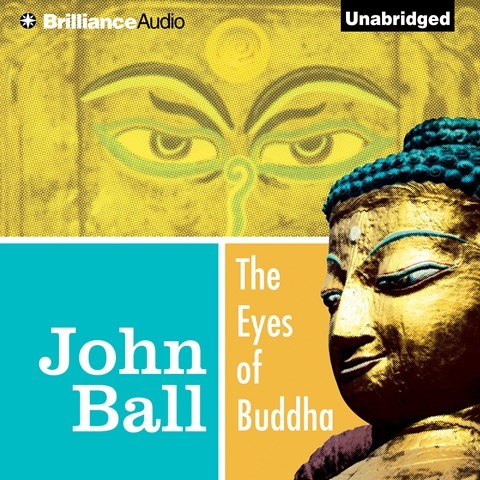 Narrator Dion Graham continues to channel series detective Virgil Tibbs and a multiethnic cast of characters. This fifth in the series, first published in 1976, contains the requisite murder and sleuthing as well as depictions of ongoing technological, social, and political changes that have led the fictional Tibbs to become comfortable with identifying as "black" rather than "Negro." A missing woman may be hiding from her rich parents in voluntary poverty in the Far East, and police have begun to communicate from the field via walkie-talkie. Graham infuses the mid-century realism with careful non-stereotypical accents, pacing suited to Tibbs's methodical personality, and emotional expressions befitting stoic men and worried women. The series holds up in the present, and listeners who discover it will be rewarded. F.M.R.G. © AudioFile 2017, Portland, Maine [Published: SEPTEMBER 2017]