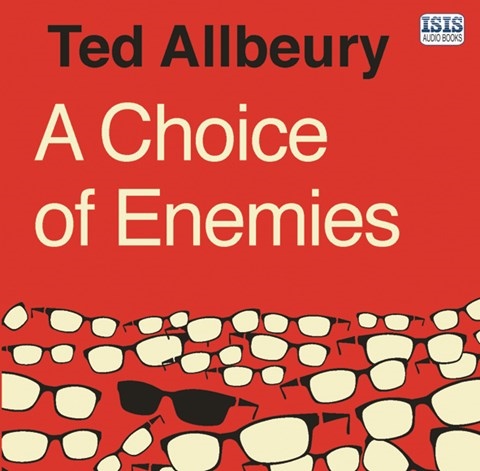 A CHOICE OF ENEMIES

Ted Bailey is a former spy who is pulled back into "the game" and subsequently finds himself in an awful fix. The author uses a deliberate pace leading up to Bailey's predicament, and narrator Peter Noble's tones mesh nicely with it. As the urgency of Bailey's need to escape becomes clear, the author steps up the pace, and so does Noble, all the while portraying a plethora of characters--an American agent, several British agents, a Polish woman, Russians, Germans, and others. The melting pot of characters--major and minor--is kept clear through varying tones and deft accents. Together, author and narrator keep a great Cold War spy story moving. M.B. © AudioFile 2015, Portland, Maine [Published: DECEMBER 2015]