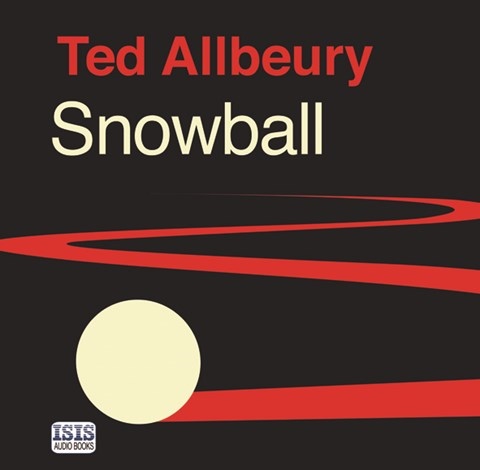 Allbeury was one of the titans of the Golden Age of British espionage fiction. This audiobook, first printed in 1974, involves steely British agents thwarting an ambitious Soviet plot. If you yearn for early le Carré, Deighton, or Fleming, this is for you. Younger listeners may be daunted by forgotten postwar UK slang and politics. Sean Barrett is a marvelous performer for this story. His rich, world-weary voice conjures the weathered, disillusioned spy telling a good story inspired by good Scotch. Although gravelly, Barrett's voice is always clear, and his pacing is good. Allbeury, who was involved in intelligence during WWII, offers a credible, clear-eyed, and clinically brutal story. You will listen to the bitter end. F.C. © AudioFile 2016, Portland, Maine [Published: FEBRUARY 2016]