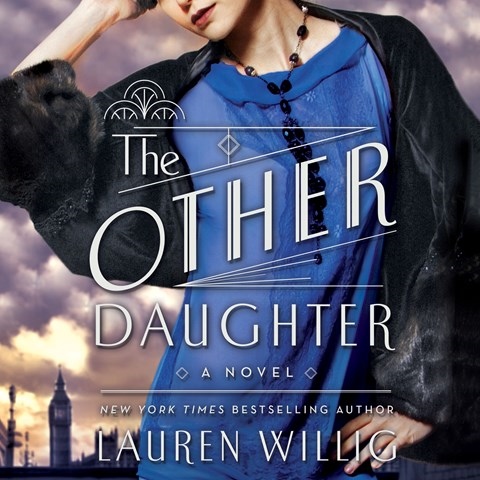 Nicola Barber’s narration offers a delightful assortment of voices that richly portray the characters of this Regency romance. The resonance of Barber’s voice captures the determination of Rachel Woodley who, after the death of her mother, makes a startling discovery about the father she believed died years ago. Barber’s quickening cadence conveys Rachel’s machinations as she and her cousin set about to perpetrate the scam of a lifetime. Crisp diction captures the propriety of these English characters, while a more nasal tone suggests undertones of condescension. With subtlety, Barber reveals Rachel’s changing emotions, including her dawning realization that perhaps revenge is not so sweet after all. M.F. Winner of AudioFile Earphones Award © AudioFile 2015, Portland, Maine [Published: AUGUST 2015]