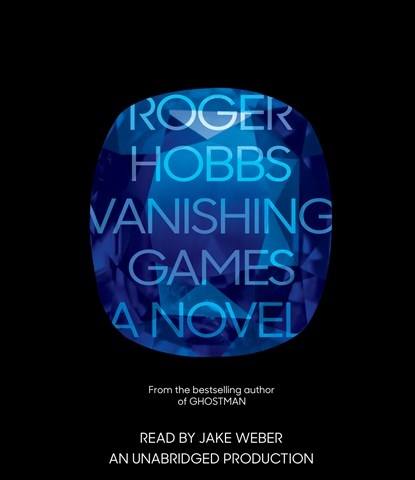 Pirates, sapphires, treasure, and conspiracies abound as narrator Jake Weber brings out the sense of danger and drama in this novel--an international caper worthy of cinema screens. Jack, a hired assassin, and Angela, his boss, are one step ahead of a multinational crime gang that is bent on taking back what is theirs--at any cost. Weber's bass pitch and raspy timbre work well, and his narrative pace is smooth as the story takes the listener from the mines of Africa to the cities of Asia. He makes the most of the plot's twists and turns, which thriller lovers will appreciate. M.R. Winner of AudioFile Earphones Award © AudioFile 2015, Portland, Maine [Published: JULY 2015]