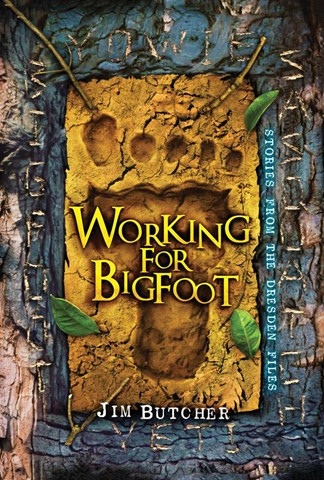 Private investigator/wizard Harry Dresden has seen it all. While performing this audiobook, narrator James Marsters gives voice to a weariness that perfectly conveys Dresden’s worldview. In all three stories in this collection, the magical PI is hired by, that’s right, Bigfoot. As described by Butcher and performed by Marsters, Bigfoot has a rumbling voice with a slight Native American accent. Butcher’s long-running Dresden Files series has a champion in Marsters; he has narrated all the audiobooks. His familiarity allows him to slip seamlessly into Dresden’s shoes and spin a magical aural web, which even new listeners will become caught up in. G.D. Winner of AudioFile Earphones Award © AudioFile 2015, Portland, Maine [Published: NOVEMBER 2015]