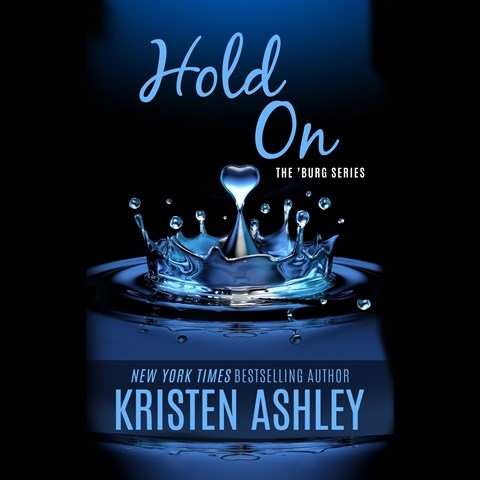 Erin Bennett delivers Ashley's final contribution to the 'Burg series with all the familiar characters in place. Cher is a single mother, who was dumped by Trent, her junkie boyfriend, once he learned she was pregnant. She's done whatever it takes to keep her son, Ethan, from going hungry, no matter how humiliating. Years later, when Trent shows up, newly married, off drugs, and demanding joint custody, Cher settles in for a fight. In the first-person story, Cher describes herself as dressing "somewhat skanky," and Bennett allows her rough edges to show. As Cher's relationship with her friend, Garrett, grows more complicated and Trent's controlling wife, Peg, enters the picture, Bennett makes the tension real and the characters credible. Worthwhile listening, but listeners should start at the beginning of the series. S.J.H. © AudioFile 2015, Portland, Maine [Published: DECEMBER 2015]