Home»Reviews»THE ODDS OF GETTING EVEN 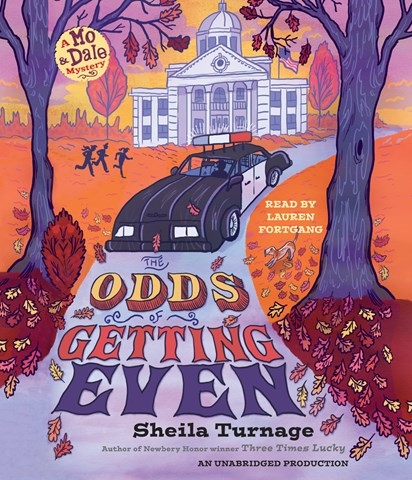