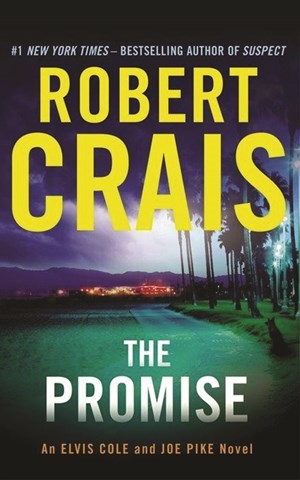 Luke Daniels and MacLeod Andrews deliver realistic, identifiable voices for private investigator Elvis Cole and his partner, Joe Pike. When squirrelly Meryl Lawrence secretly hires them to find her missing friend, she swears them to secrecy. Even though Cole believes his client is the queen of paranoia, he agrees. The dual narrators use animated voices and a varied pace and tone to portray the shifting tensions of a complicated investigation that leads to a fugitive, a killer, a brutal murder, and enough explosiveness to blow up an entire neighborhood. The narrators also effectively portray black-ops mercenary Jon Stone, LAPD officer Scott James, and a delightful K-9 partner, Maggie, who is portrayed with a voice of her own. This time the investigators' commitment to loyalty and justice just might get them killed. M.B.K. © AudioFile 2016, Portland, Maine [Published: MAY 2016]