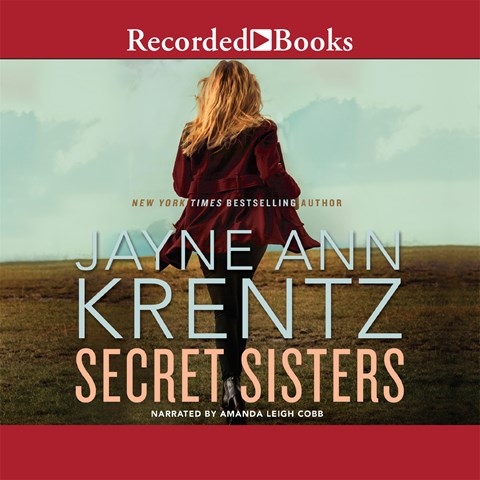 Madeline Chase has kept a secret for 18 years, and now it's come back to haunt her. On a visit to her grandmother's abandoned hotel property on Copper Island, Madeline discovers that the caretaker has been murdered and calls in head of security Jack Rayner for help. Narrator Amanda Cobb is a good match for Krentz's signature writing style, which lets the characters frame their own stories. Cobb depicts Madeline's competence but also her underlying vulnerability, resulting from her traumatic past. Cobb's portrayal of Jack features a slight Western accent that works well with his laconic manner. Cobb also captures all the menace of the Webster family--Copper Island's scions--especially the explosive personality of their damaged son, Xavier. As Madeline and her childhood friend, Daphne, relive the past, Cobb chronicles the solution to the mystery in a clear and entertaining performance. C.A. © AudioFile 2016, Portland, Maine [Published: FEBRUARY 2016]